Food has always been at the heart of my family and my mother was the finest cook you could meet. She would shop in local markets, buying the best quality regional food to cook for her family. Meal times were typically Italian with a plentiful supply of local, seasonal dishes all served up among the noise and chaos of children! At Da Vinci’s we apply the same values of quality and freshness for our diners to enjoy.

Born in Calabria in Italy to a large family of four brothers, Nicola De Paola learnt from an early age the importance of food and has brought this love, enthusiasm and passion to Da Vinci’s.

Nicola left Italy in 1984 and came to catering college in Bournemouth. He then spent several years as a Maitre D on busy cruise liners, before returning to Poole to open Da Vinci’s Pizzeria in 1993. Since first seeing the historic buildings on the Quay front, which reminded him of his town in Italy, Nicola had dreamed of opening a restaurant in Poole. His natural flair as a host, coupled with his love and passion for food has guaranteed Da Vinci’s continued position as one of the most popular restaurants on Poole Quay. In early 2006, he took over the Warehouse Restaurant above his own pizzeria, filled it with stunning Italian furniture and an extra dining room seating up to 90 people was added to Da Vinci’s. Nicola’s vision for Da Vinci’s is gaining its own reputation among discerning diners and becoming a favourite location for private functions in Poole. 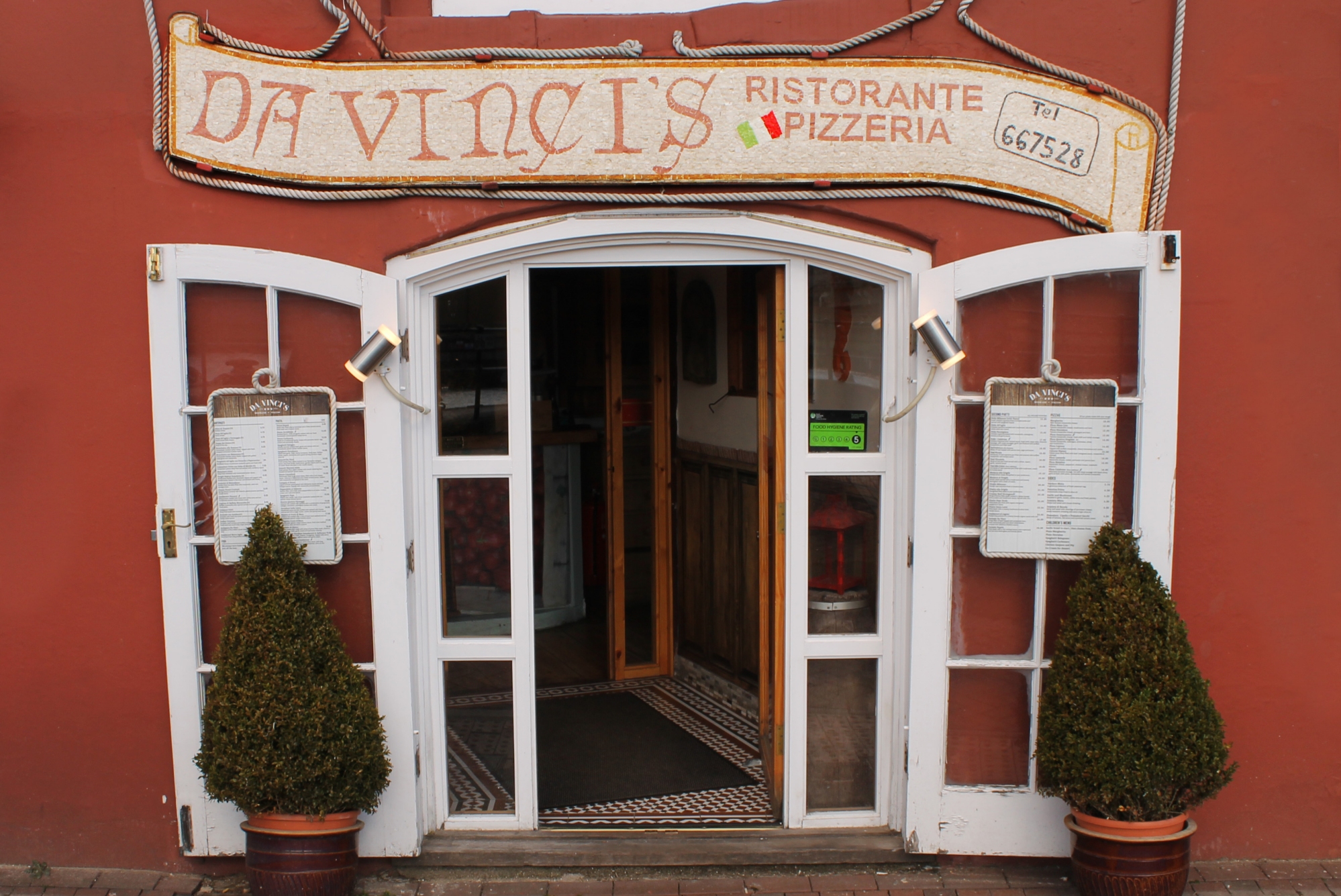 10am until Close. Everyday

HOW TO FIND US